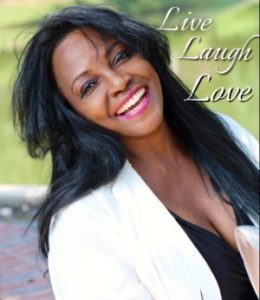 Denise’s courage and determination have inspired and helped countless people to discover their untapped talents and potential. Her passion is to encourage and motivate everyone to live the best life and step through fear to seize opportunity. 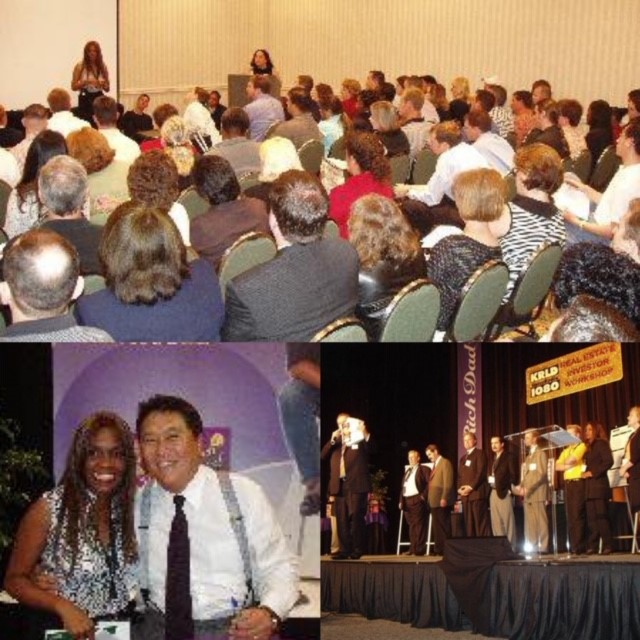 She’s the current President of Collin County Diversity Council and has served on countless boards receiving numerous awards for her community service. Nominated in 2012 by D. R Horton Builder as Realtor of the Year and became a Certified Texas Real Estate Commission Instructor. Her goal to always add value to others. This is reflected in her company slogan, “Helping People Live Their Dream.”

During her 25 years in real estate, Denise advised numerous investors, showing them how to be both profitable and civic-minded in the sometimes difficult filled of real estate in property management.

Becoming known as the Affordable Housing Expert, she has shared her expertise as a popular speaker at numerous investment seminars, including Robert Kiyosaki’s Rich Dad Poor Dad seminars in 2003 and 2004 and the radio talk show, “Changing World Views. “In addition, she has been a featured speaker on KRLD radio’s Real Estate Investment hour.

Denise went on to author and self-publish her investment guidebook, “Section 8 Made Simple, a Guide for Investors,” which was well-received by the investment community and sold out its first printing. 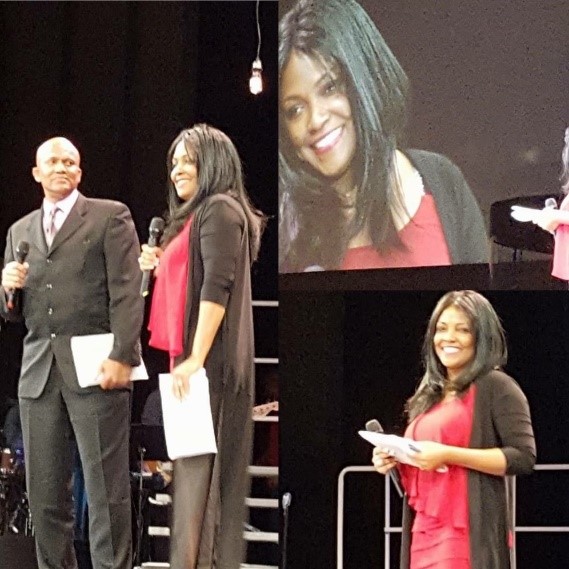 Denise’s civic activism began in 2014 when the City of Plano was attacked for adopting an Equal Rights Ordinance (ERO) which extended protections from discrimination by the City to Veterans and to Gay, Bisexual & Lesbian citizens. She initiated and spearheaded the successful defense of the City and its ERO, pulling together activists and City supporters from around the community and across the State of Texas. Denise’s effort was featured in the Dallas Morning News, and her stand against discrimination earned her recognition in Texas Wins. Her work is ongoing as evidenced by the popular Facebook page, People In Support of Equal Rights.

From that first foray into politics, Denise became focused on directly addressing current local needs by running for office against incumbents who had come to view their elected positions as a right and an opportunity for self-gratification rather than service to our community. In 2014, she ran for Justice of the Peace, and in 2016 she ran for Texas State Representative. In each case, while she didn’t win, Denise received far more votes than any previous challenger, and each of those incumbents eventually announced they would not be running for re-election. To help like-minded candidates, regardless of political affiliation, Denise founded Marauder Marketing to advise and assist them in their runs for public office, and to help inspiring entrepreneurs, build, and market their businesses. This endeavor lead her to be hired as the Emcee for Senatorial Candidate Beto O’Rourke. 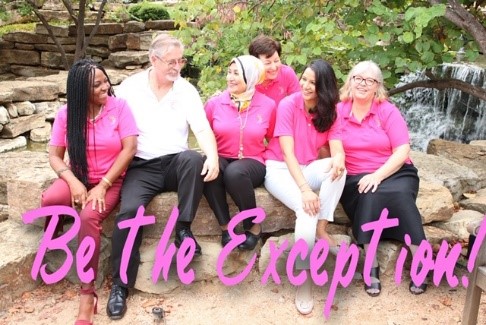 Serving her community is much more than politics, it’s where Denise’s heart lies. She has served as a mentoring Big Sister in Big Brothers, served as a child advocate for Court Appointed Special Advocates (CASA), and coordinated speakers for high school students participating in AVID, Advancement Through Individual Determination. When Hurricane Katrina struck Texas and Louisiana in 2005, Denise was featured on NBC News for her work in helping to relocate Hurricane Katrina survivors. In 2016, she received the Cultural Diversity Award from NPower International Ministries and the Civic Award from the charitable organization Plano Community Forum. Denise has also been the Keynote speaker for numerous community organizations, including Mistress of Ceremony for several Martin Luther King Day events, 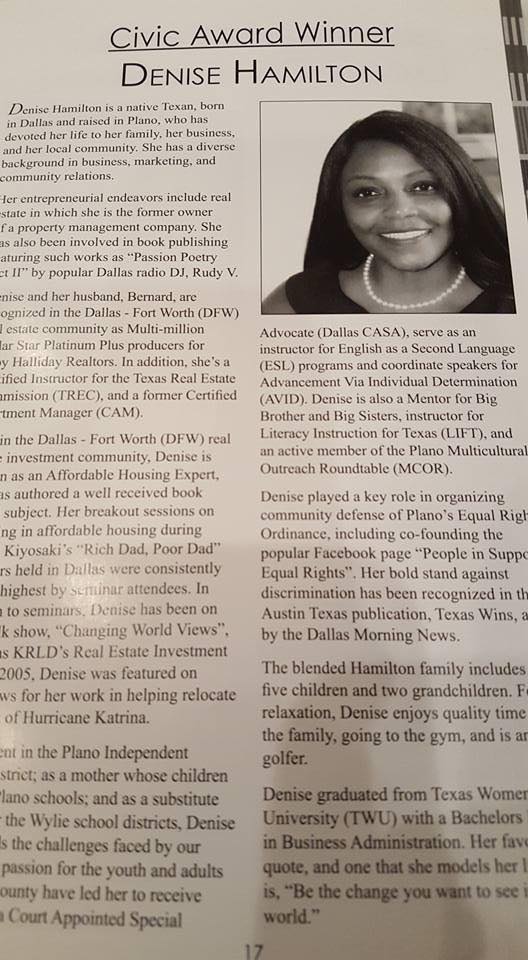 For several years, Denise has been an active member of the City of Plano’s Multicultural Outreach Roundtable (MCOR) where she serves as the co-founder and Chair of their Friendship Circle community outreach program. Her passion for celebrating the diversity of our multicultural community led to her co-founding the Collin County Diversity Council (CCDC) where she serves as President. CCDC is one of the only non-profit organizations whose sole purpose is to teach cultural competence, with a mission to champion the Positive Power of Diversity Across Collin County. CCDC develops programs, platforms, workshops, and systems which build bridges of understanding across cultures, genders, ethnicity, religions, sexual orientations, disabilities, and socio-economic classes. 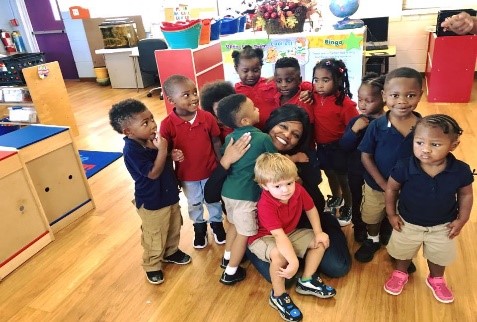 Denise continues her journey by helping people become clear on their limitless life purpose, with a practical blueprint for personal success drawn directly from life experience. A favorite among her many life philosophies is, “Keep the child in you alive. You were born to stand out, not to fit in.

Always expanding, Denise has an App coming out soon that serves her other passions which is Horses known as HorseLovXoX. Look for it in App Store and Google Play soon.

Denise holds a B. A. degree in Business Administration from Texas Woman’s University. She lives, plays, and works in Plano, Texas, a suburb of Dallas. She enjoys playing golf, riding horses, and traveling. She’s a wife, mother of three, and grandmother to two amazingly beautiful grandchildren./p> <